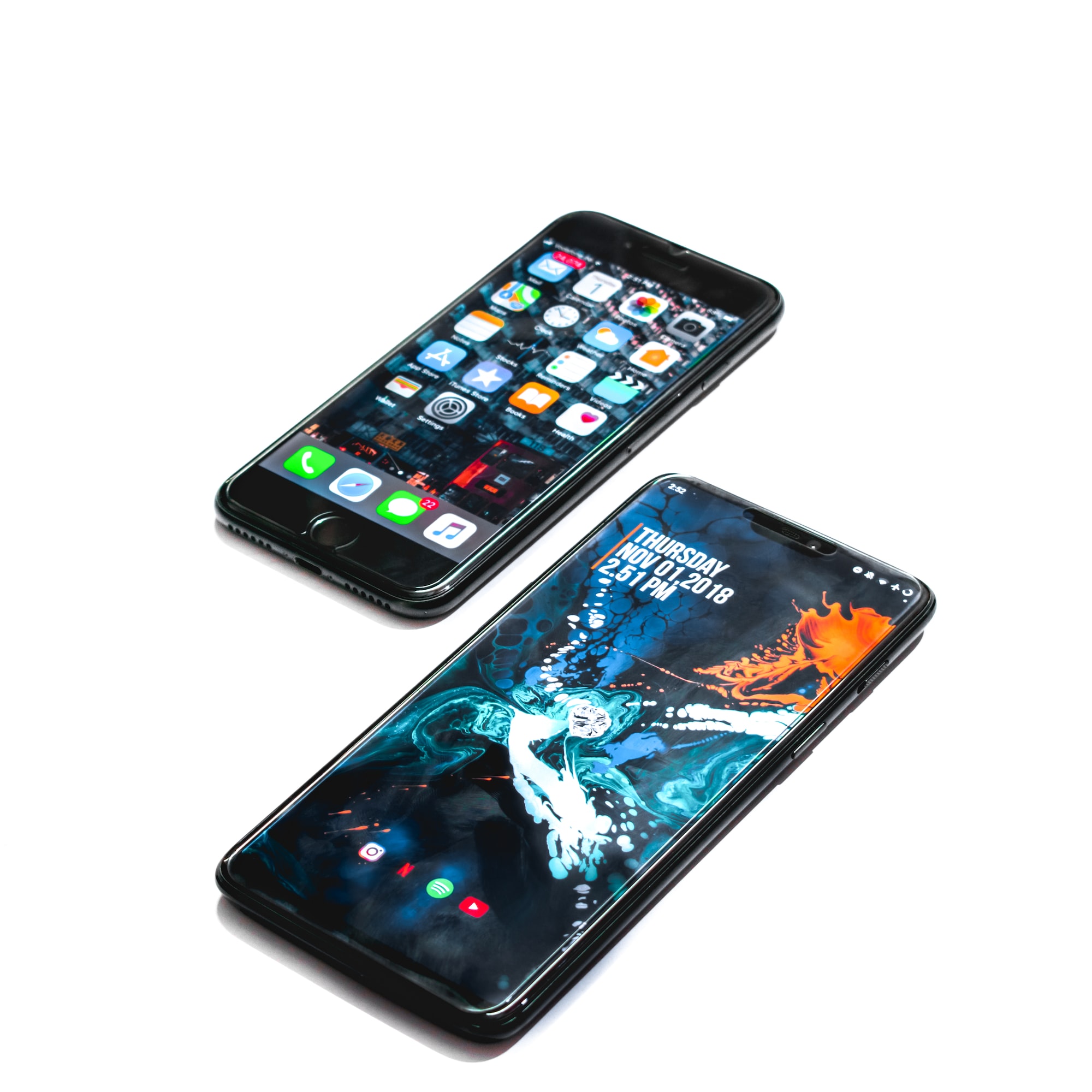 Have you ever noticed that on popular developer websites such as https://flutter.dev, you see comparisons like this?

The iPhone has a clean border and overall has a very nice development attitude to it, while the Android has obnoxious 2014-esque bezels. If you take a look at Androids available today, they're very similar to iPhone in that the bezels are gone and the phone has a very clean look (take OnePlus, Samsung, and every other brand for example); I wonder why Android Studio doesn't ship with updated emulator skins and makes it so hard to modify them.

When I'm developing, I often just plug my phone in and debug on that, since I hate how restricted the screen space is for Android. It's also quite sad that the iOS emulator isn't available on anything other than Apple proprietary hardware, but that's going off topic.

Indirectly, this fact modifies the public opinion of the phone drastically in the developer world. I had someone come up to me the other day while I had the emulator open and point out the fact that he hated Android because of the bezels and the "gross" 3-finger navigation (obviously never having owned a modern Android).

It's simply inconvenient to have to explain that these phones in 2021 have equal or even less bezels than iOS (e.g. OnePlus 7 Pro), and 3-finger navigation can be replaced easily with gesture navigation in settings.

The image on the right above has been ingrained in the minds of thousands of people, and that's what they imagine when they think of an Android phone. These representations need to be modified: first by Google's Android Studio, then propagated down the chain to websites which display them.